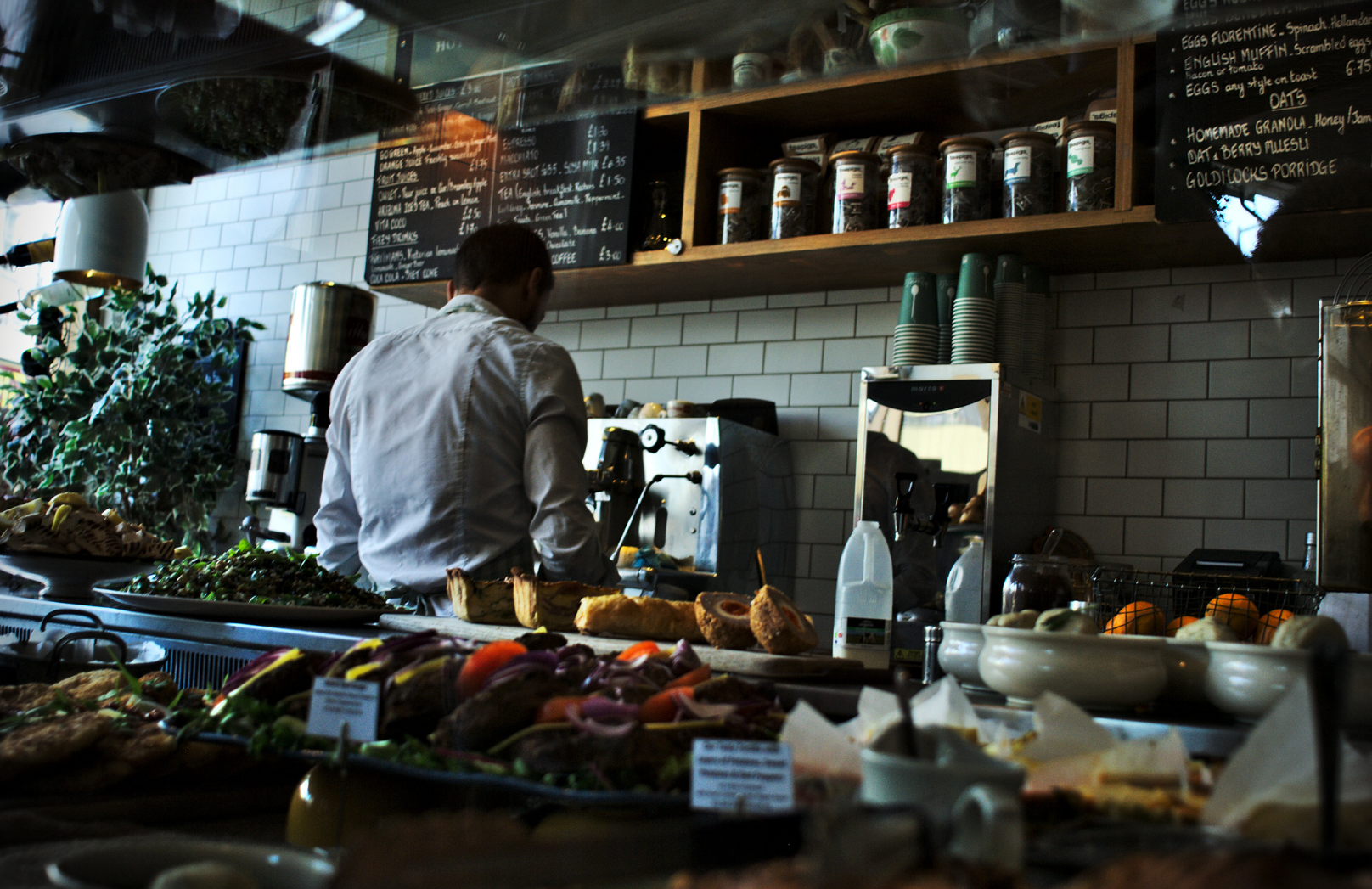 In recent columns, we’ve explored how the church can be faithful in a world of “expressive individualism.” But what happens when the church doesn’t stand out?

In a consumer-oriented society, the default orientation for church attenders is to see their local congregation as a dispenser of religious goods and services. I say “default” not because it’s inevitable that everyone who goes to church perceives their congregation this way, but because without serious and sustained effort to have a more biblical approach people will naturally gravitate toward a view of the church that is influenced by a consumerist imagination.

In Gaining by Losing, J. D. Greear uses three metaphors to help us understand these different conceptions of the church.

The Church as Cruise Liner

Some Christians see church as a cruise liner, offering Christian luxuries for the whole family, such as sports, entertainment, childcare services, and business networking. They show up at church asking only, “Can this church improve my religious quality of life? Does it have good family ministry facilities? Does the pastor preach funny, time-conscious messages that meet my felt needs? Do I like the music?”

The Church as Battleship

Other Christians believe their church is more like a battleship. The church is made for mission, and its success should be seen in how loudly and dramatically it fights the mission. This is certainly better than the “cruise liner”; however, it implies that it is the church institution that does most of the fighting. The role of the church members it to pay the pastors to find the targets and fire the guns each week as they gather to watch. They see the programs, services, and ministries of the church as the primary instruments of mission.

The Church as Aircraft Carrier

I would like to suggest a third metaphor for the church: aircraft carrier. Like battleships, aircraft carriers engage in battle, but not in the same way. Aircraft carriers equip planes to carry the battle elsewhere. . . . Churches that want to “prevail against the gates of hell” must learn to see themselves like aircraft carriers, not like battleships and certainly not like cruise liners. Members need to learn to share the gospel, without the help of the pastor, in the community, and start ministries and Bible studies—even churches—in places without them. Churches must become discipleship factories, “sending” agencies that equip their members to take the battle to the enemy.

I love J. D.’s categorization of concepts concerning the church. It helps cut through the debates over “missional” or “attractional” or “traditional” models by showing us the purpose of the church and reinforcing the why behind our gatherings. In conversations with other pastors, almost everyone agrees that more people in our congregations have the cruise liner mentality than we’d like to admit and that it is natural for even mission-focused churches to slide back toward that mindset. In a consumer society, the drift will always be in that direction.

The Church as Restaurant

But there’s one more metaphor I’d like to add to this list. It differs somewhat with the cruise liner mentality because the focus isn’t on the reason why you’d choose to belong to a particular church over another one, but on the reason why you might attend a variety of churches without ever committing to any of them. It’s when you see the church as a restaurant.

“My church” isn’t determined by where I have my membership or where I most belong. My church just happens to be my favorite of many different experiences, much like going out to eat. Our family has a favorite restaurant that is our “default” whenever we’re going to eat out. But we have lots of other restaurants that we enjoy from time to time. Sometimes we’re in the mood for steak. Other times, for chicken, American cuisine, or a Mexican restaurant, or a local dive. Church is like that, too. “Our church” is the one we attend most often, but it’s not the only one we like.

What happens here is that church members migrate from one congregation to another, enjoying for a season the preaching and music here, sometimes coming back to their go-to congregation when they’re in the mood for something more familiar, or heading over to a third church for a mission trip. The result is sporadic attendance at any particular congregation.

When pastors notice that their church members have been absent for a while and they check up on them, they’re puzzled to discover that there isn’t a particular reason why these members have been more absent than present. The attenders are not mad, and they’ve not had a bad experience; they just see church attendance much as someone might see the choice between Firehouse Subs or Red Robin. It’s whatever they’re in the mood for that Sunday, or during that season of life.

This mentality is more common in areas of the Bible Belt than in other parts of the country. It’s largely contained to areas where there are many churches of various sizes and styles, yet still with an evangelical ethos. The mindset is not as common in places where there are only one or two similar churches.

The problem with viewing the church as a restaurant is that it amplifies the cruise liner mentality in that the service is all directed one-way. The attender pays with time or money and expects a religious service. This is consumerist, not missional. But the bigger challenge is that the person isn’t even committed to the cruise. In the case of the restaurant, there’s not enough commitment to even keep people attending week after week, making it hard for the consumerist mindset to be challenged at all.

I wonder if others have noticed this to be an issue in places where there are many churches from which to choose. If so, how have you sought to address this problem?

Learn more about the relationship between TGC and the blogs we are honored to host.

This article by Trevor Wax first appeared at thegospelcoalition.org called "Your Church is Not a Restaurant".

How to Hear a Sermon Well

How to Hear a Sermon Well

God Chose This Home for You

The Benefits of Going to Church on Vacation

Be a Gospel Neighbor

Why There's No Such Thing as African Christianity

6 Attitudes We Need When Studying the Bible

Why do we gather for corporate worship? Five essential reasons

Is Your Church Worship More Pagan than Christian?

Conflict is an Opportunity

Singleness Is Not a Problem to Be Solved

Stop Assuming Your Neighbors Are Hostile to Your Faith

The Kindness That Will Kill Your Church

The Earthly Temple and the Empty Tomb

Seven Ways Church Members Should Prepare for a Sermon

How Your Habits Show and Shape Your Heart

Marital Intimacy Is More Than Sex: Five Ways to Connect with Your Spouse

How to Slay the Dragon of Pornography

Can Jesus Relate To My Temptations?

When a Christian Sins

8 Ways to Grow in the Fear of God

Your Podcast Is Not Your Pastor

Why Should We Come to Church?

Love and Respect: Basics for Marriage

How do we know the Holy Spirit is a Person?

The "Together" of Evangelism

5 Resurrection Realities that Reorient our Evangelism

Can Your Theology Handle the Book of Lamentations?

The Difference Between Original Autographs and Original Texts by Michael J. Kruger

"What Faith Is and Is Not" by Guy Richard

Encourage One Another - Giving Grace With Your Words - by Garett Kell

The Gospel is Historical - by D.A. Carson

Errors of the Prosperity Gospel - by David W. Jones